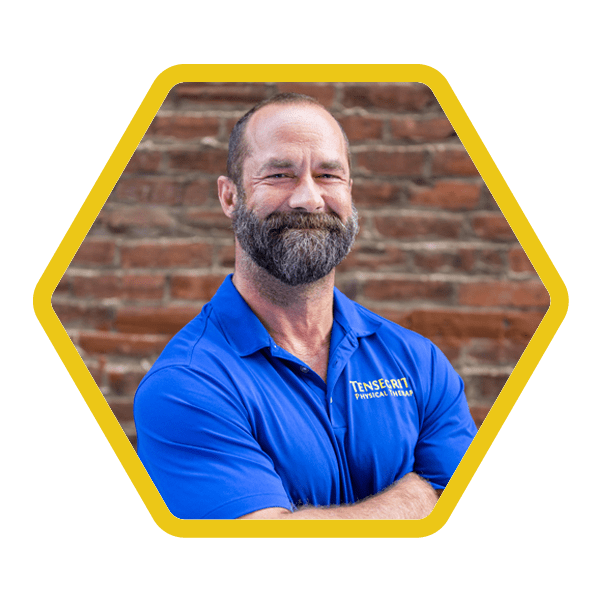 Born in Virginia and raised in the West, Jon found an interest in sport, adventure, and medicine early in life. John Bergmann, ‘88 Olympian, introduced Jon to the sport of Olympic weightlifting in 1987 and he quickly realized his passion and potential for lifting heavy weights and moving fast. Jon had the great fortune of training under the tutelage of Steve Gough and Jim Schmitz, and being surrounded by many Olympians. Jon was a member of the 1988-90 US National Squad, Jr. National Squad, Jr. National Record holder in Snatch and C&J (16 and under) and a Jr. National and American Champion. His promising competitive career came to an end after suffering an injury playing college football. Following his recovery, he spent 17 years guiding people through river canyons in the western U.S, and several winters devoted to skiing the Sierras, Cascades, and Rocky Mountains while working as a professional ski patrol. When the snow and water dried up, Jon pursued his education with the same dedication as he did sport and outdoor pursuits.

Jon is currently the Director of the Human Anatomy Program and Director of Undergraduate Studies, in the Department of Human Physiology, at the University of Oregon. He is a dynamic educator and has extensive experience teaching in the life sciences. He teaches a yearlong sequence in Human Anatomy to pre-health majors, a Human Anatomy dissection course, and a course on the underlying neurophysiology of concussion. Previous to his current academic post, Jon spent time as a research scientist in an auditory physiology lab; directed a multi-user microscopy facility; and studied traumatic brain injury. Jon continues to put his Wilderness Emergency Medicine Technician (WEMT) background & training to good use, instructing outdoor professionals (ski patrol, river guides, forest service, wilderness guides, etc.) in the practice and science of wilderness medicine, through the Wilderness Medicine Institute of NOLS. Jon has worked at Tensegrity Physical Therapy for several years. He has designed the strength & performance programs and facility, taught the strength & conditioning courses, mentored undergraduate practicum students, and instructed Olympic weightlifting workshops. As an athlete, educator and advocate for adventure, Jon has a passion for helping people resume their active lifestyles and achieving their fitness goals.