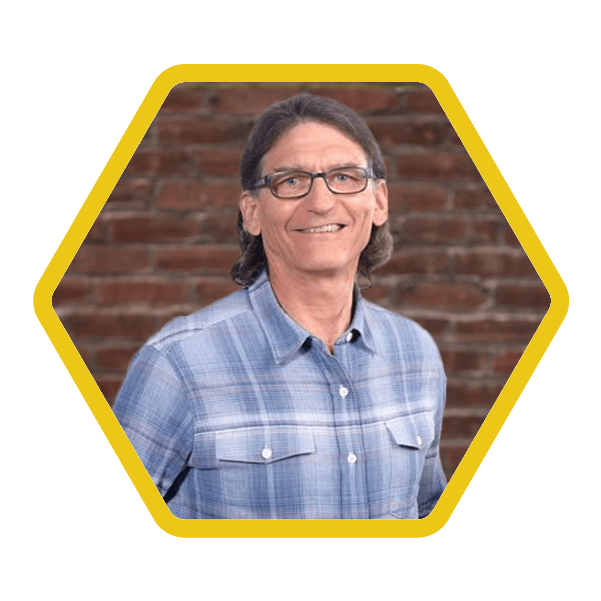 Dr. Bove is a licensed naturopathic physician and acupuncturist with a practice that spans nineteen years. He received his Doctorate of Naturopathic Medicine from Bastyr University of Natural Health Sciences in 1991. He also earned a Masters in Acupuncture while studying at Bastyr and is a nationally board certified “Diplomate in Acupuncture (NCCAOM)”. He maintained a busy private practice in Seattle and served on the faculty of Bastyr University from 1996 to 2001. As a faculty member at Bastyr University he was involved in the academic and clinical training of naturopathic medical students and acupuncture students. He contributed to the development of the counseling training program for naturopathic medical students within the Counseling & Health Psychology Department. While at Bastyr he taught Psychoneuroimmunology; the scientific study of mindbody medicine, a field of study in which he maintains a deep interest.

Dr. Bove relocated to Eugene, Oregon in 2002 and maintains a private practice. As an N.D. he is a naturopathic doctor, licensed by the Oregon Board of Naturopathic Medicine (OBNM), as a primary care physician. He is also licensed as an acupuncturist in Oregon.