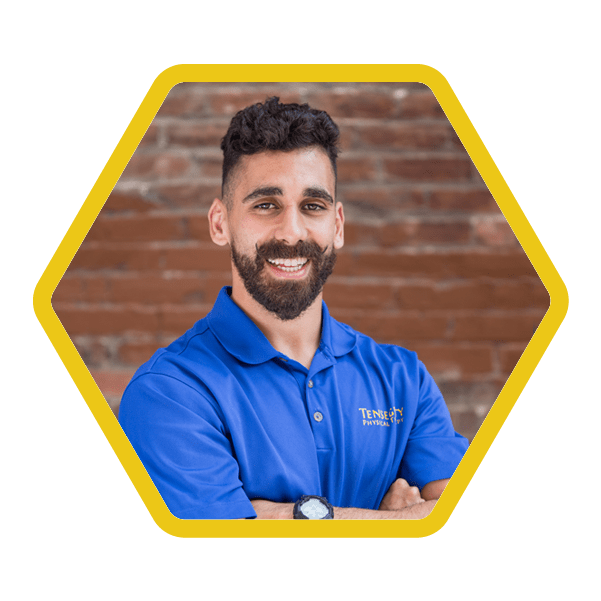 Armando was born in Cataguases, Brazil, and has been playing soccer his entire life. Armando started his college soccer career at Monroe Junior College in New Rochelle, NY, and after one year, he fulfilled his lifelong dream of playing for a university (Post University in Waterbury, Connecticut). He graduated in December 2016 with a dual degree in Business Administration and International Business.

Armando has also played with the Lane United Football Club, since the team’s first season in the PDL NW Division. After tearing his ACL for the second time with Lane United, Armando was treated by Tensegrity Physical Therapy and wanted to work there ever since.

Now Armando has been with Tensegrity since January 2017, and in that time, he has helped countless people of all ages and all levels. It doesn’t matter if you are an elite athlete or just starting your path to wellness, Armando’s goal is to help people increase their ability to interact with the world through proper strengthening and agility training.

In an effort to give back to the sport that gave him so much, on the side, Armando is also a soccer coach. Here, he aims to help the youth to increase their soccer abilities through soccer-specific training, while also teaching strength training/agility to prevent future injuries.